Why vision comes before strategy, and other lessons we can learn from Churchill in The Darkest Hour

You are here:
Business 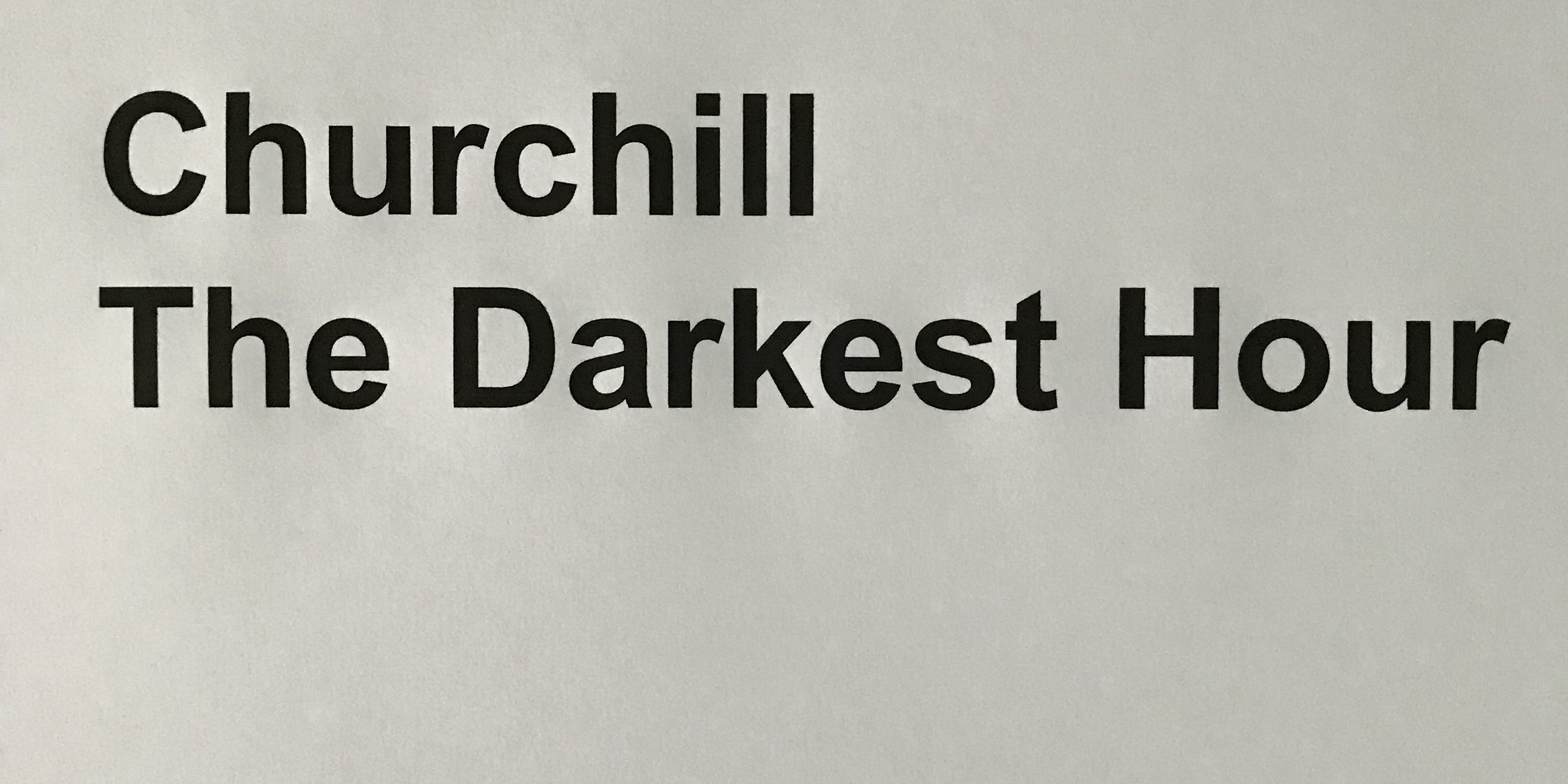 I’m often inspired by films, I’m not usually inspired to write about them, but I’d heard so much about Churchill and, having watched the film The Darkest Hour, can see why he inspired so many books and films and is held in such esteem. I’d heard how much he did during WW2 but actually I thought how much we can learn from him in everyday life, particularly at work.

I’m sure there are other lessons too but this feels like a pretty good start.

I’m not an advocate of war, I think we should do everything to avoid it, but ‘grateful’ doesn’t begin to describe what I feel towards the people that fought in and contributed to the war, that gave us the democracy and freedoms that we have today. Let’s hope that’s the last WW, but if there are lessons to be learnt from Churchill, let’s take them.